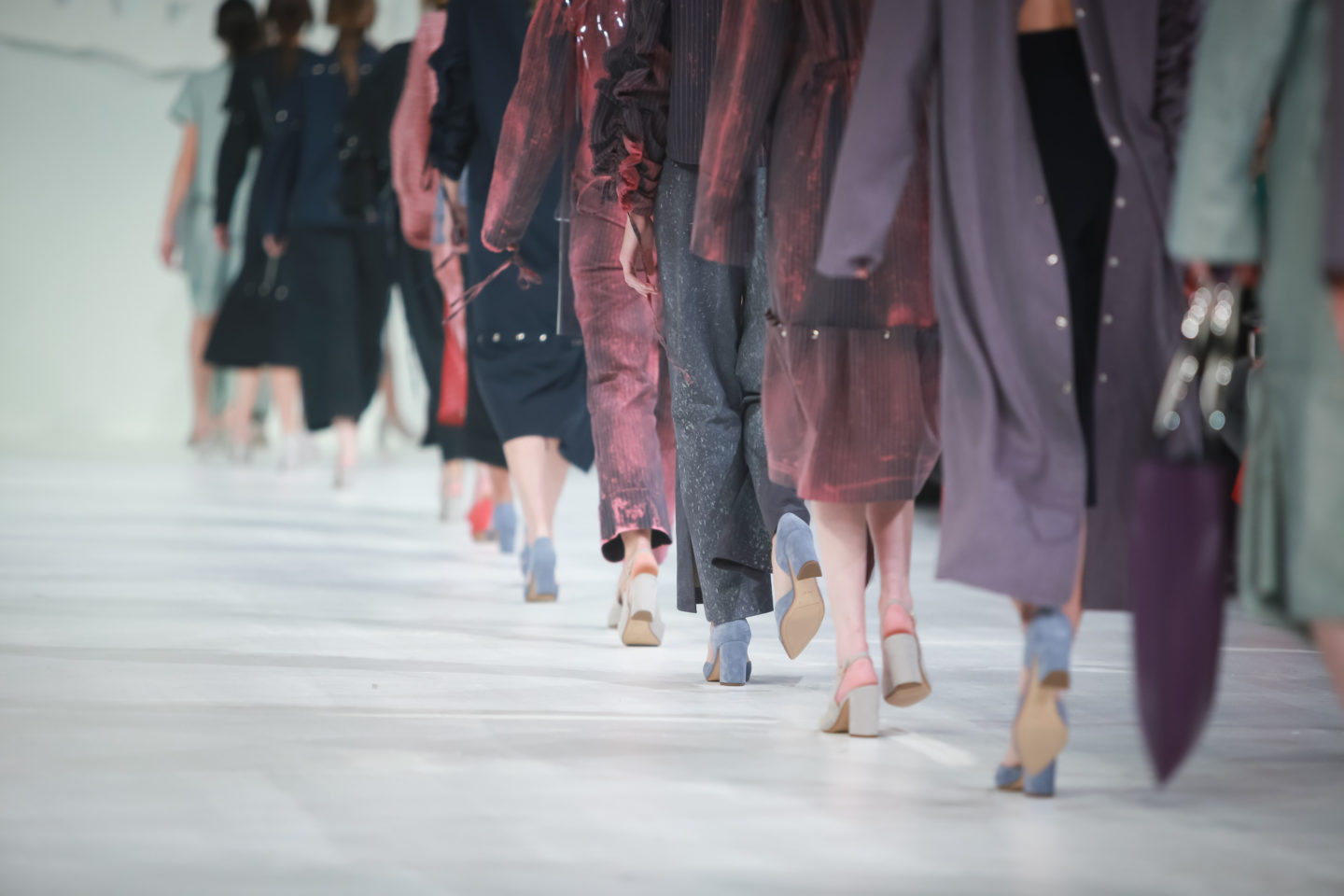 Fast fashion retailers were hit as hard as anyone by Covid-19. As lockdowns shut stores around the world in early 2020l, the share prices of many of the industry’s leading players – Spain’s Zara, Sweden’s H&M, and Japan’s Uniqlo – fell off a cliff.

But since then, a series of developments have pushed shares in many of these companies back up again. One key strength was their proven ability to adapt to rapid changes in consumer demand. Overnight, businesses until then reliant on in-store sales found ways of ramping up their online presence.

Now, with stores reopening, people need new clothes once again, their bricks and mortars outlets are once again booming. Fast Retailing Company, owner of Uniqlo, has seen its market capitalization rise past $105 billion, overtaking that of long-time fast fashion leader Inditex, owner of Zara, at just over $98 billion.

Yet the future for fast fashion looks anything but assured – for two reasons. First, a reworking of the fashion landscape in good part arising from the impact of Covid-19 on consumer behaviour. And second, ever-growing concerns about the environmental impact of their mode of operation. That things won’t be quite the same can be seen the companies which have gone. Primark shuttered all its British stores during the UK’s lockdown, losing £1 billion in the process, and Forever 21 went into bankruptcy in 2019, even before Covid-19 hit. Moreover, some traditional retailers remain formidable forces. Big as Fast Retailing and Inditex are, with just one brand name to play with each, they don’t have the same strength in depth of the traditional industry giants. Take LVMH, which with its more than 60 subsidiaries and ownership of such prestigious names as Celine, Christian Dior, Fendi, Loro Piana and Louis Vuitton, has a market capitalization of more than $330 billion.

For the most part, investors see an uncertain future for these firms, as indicated by the longer-term trend of their share prices. Since 2017, only Fast Retailing has seen a major rise, doubling in value. Inditex is up, but only by about 14%, while H&M has shed 17%.

Worrying those investors is competition from a new breed of even faster fashion upstarts. Fast fashion’s business model was based on high-speed replication of new trends, producing a new range of items every six to eight weeks. Some players specialized in picking up cues from high-end fashion – despite the risk of possible court cases. Others, like Zara and Uniqlo, used data from both online sales and point-of-sales systems in their networks of local stores to spot new sales trends at different locations then supply the products.

But that model is now under attack from new players aiming to beat the leaders at their own game. Top of the list is China’s Shein. Headquartered in Nanjing, it has taken just 13 years to become the largest purely online fashion company in the world. That’s given it valuation of around $15 billion, and backed by IDG Capital and Sequoia Capital China, an IPO is expected shortly.

Shein’s super-charged rise has come from targeting the social media generation raised on Instagram and TikTok influencers. Where Zara and others take weeks to ready new collections, it leverages data derived from the online activities of both its customers and competitors to present hundreds of new designs every week – and sell them at around just half the price of comparable products from its rivals.

And having no stores gave the company a unique opportunity to grow when COVID-19 struck, leading to its app being downloaded more than any other shopping app in the US in April this year.

As well as having its once disruptive business model now being disrupted by online-only stores like Shein, the fast-fashion business is also coming under ever-increasing scrutiny over their sustainability performance, with red flags raised over the origin of the materials they use, the working conditions of workers in their supply chain and the environmental impact of their sourcing, manufacturing, and consumption methods.

Some answers to these issues may be surfacing in Asia. In Singapore, for example, the leisure brand Outfyt seeks to recycle discarded fishing nets that ended up floating in the oceans. In China, the recycled clothes business is taking off. One company leading the way is Jiuyifu (“Old Clothes”), a bulk trader of used garments set up in 2011 (and itself part of a larger recycling trend that includes JD.com-backed Aihuishou, a secondhand electronics marketplace due to IPO in the US soon, and Alibaba’s used-goods platform Xianyu).

So while upstarts like Shein may be exacerbating some of the environmental problems caused by human overconsumption, as we’re seeing across ever more sectors and technologies, Asian innovators are also showing themselves apt at coming up with creative answers.