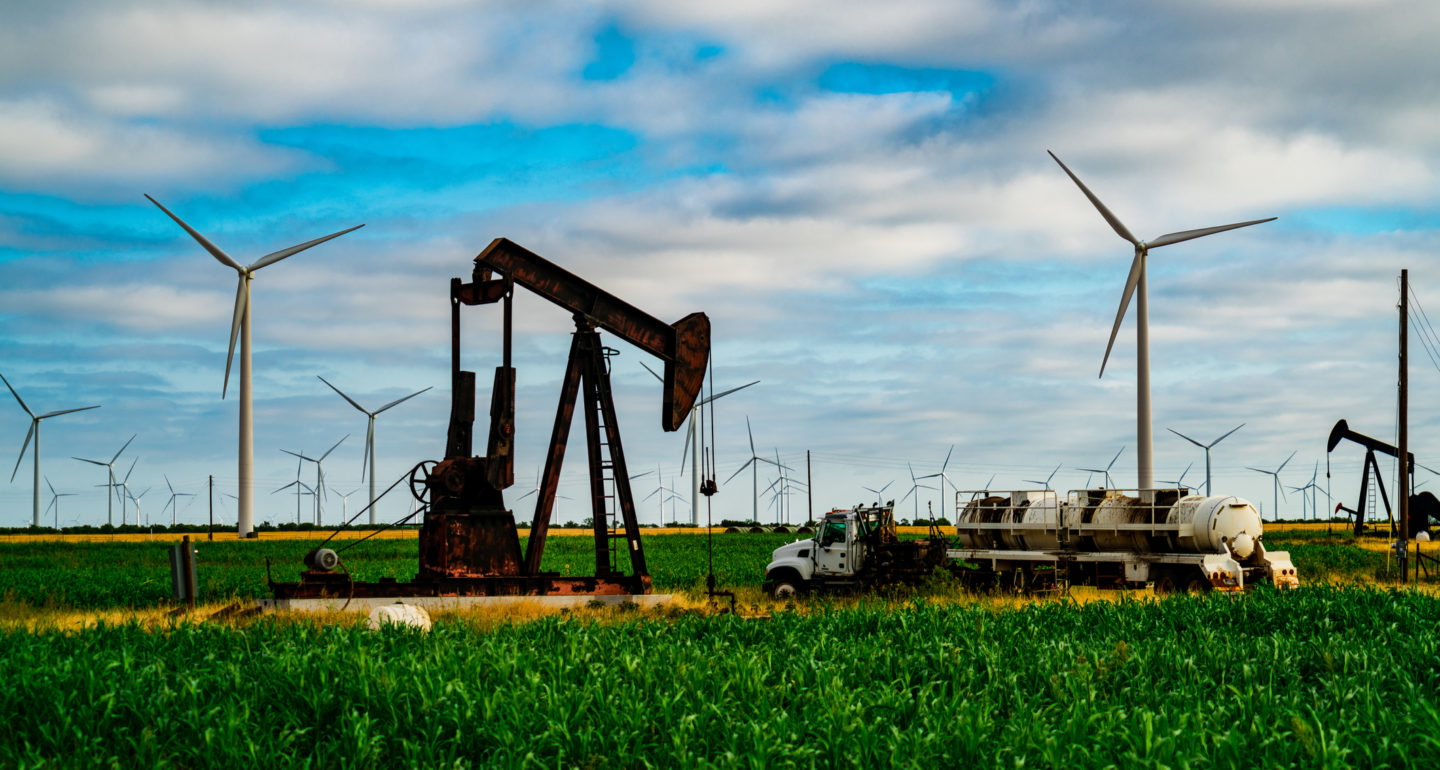 Without a just transition, we are heading for disaster

The world is more focused than ever on the measures needed to limit climate change and deal with its consequences, but the social impact of these measures — on people’s jobs, livelihoods and communities — is sometimes overlooked.

And yet it is essential to balance the S and E aspects of the ESG (environmental, social and governance) equation in what has been termed a “just transition”. Without a just transition, we are heading for disaster, because it will mean that decarbonization efforts will be insufficient and global warming will continue.

The transition to a low-carbon world is likely to result in big shifts in asset values, with major winners and losers, and this process could be chaotic in the event of a disorderly transition resulting from delayed action and divergent net zero commitments.

This “transition risk” means that some economic agents will face heavy economic and financial losses. But it is not just businesses that will be affected. Workers in industries that contribute to climate change will also be hit. So will consumers, as we are already seeing with the impact of rising energy prices on poor households in Europe. And the communities in which these people live will suffer as a result. The financial losses will also be accompanied by non-financial costs, on people’s physical and mental health, for example.

The discussion about transition risk often focuses on stranded assets — investments that have already been made but which at some time before the end of their economic life will no longer be able to earn an economic return. The drive to halt tropical deforestation could mean that 76% of unplanted Indonesian palm oil concessions (and 15% of current concessions) will become stranded assets by 2040, for example.

Stranded assets are a real concern for businesses, investors and the financial sector, but they are only part of the picture. Stranded assets create a vicious circle that also involves stranded workers and stranded communities, as the workers at such sites lose their jobs and this leads to more widespread poverty as other businesses in these communities suffer from a decline in demand.

But insufficient attention is often paid to stranded workers and stranded communities. At COP26 in Glasgow, the Asian Development Bank launched its new Energy Transition Mechanism, to finance the early retirement of existing coal-fired power plants and their replacement with clean power capacity. The mechanism will be used initially to accelerate the transition from fossil fuels to clean energy in Indonesia and the Philippines but the aim is eventually to roll it out to other Asia Pacific countries. However, the ADB’s announcement contained barely any reference to the measures needed to help the workers in the coal plants and their supply chains, such as retraining or retirement benefits.

People everywhere are worried about losing their jobs as a result of measures to tackle climate change, as well as other factors such as globalisation and labour-saving technology, which is why the idea of a just transition is so important. A just transition means that the benefits of the energy transition are shared widely and that those who stand to lose economically are supported.

But it is a huge challenge. Governments everywhere are struggling with it, and there have been some significant failures.

French President Emmanuel Macron’s 2018 decision to increase the country’s taxes on diesel and gasoline was motivated by the laudable environment goal of reducing consumption of fossil fuels, but he ignored the social impact on those on modest incomes who needed to use their own vehicles to earn a living. The result was the Gilets Jaunes (Yellow Jackets) protest movement, and Macron eventually backed down.

On his first day in office, US President Joe Biden cancelled the planned Keystone XL Canada-US oil pipeline on environmental grounds, but the workers hired to build it have lost their jobs and this has had knock-on effects in their communities.

Green politicians in particular often ignore the social impact of policies, such as unemployment and poverty, and concentrate almost exclusively on environmental considerations.

But in some cases governments also give too much weight to social concerns, and not enough to environmental imperatives. Perhaps learning from Macron’s experience, in his recent budget UK Chancellor Rishi Sunak abandoned plans to increase fuel duty and also halved taxes on domestic flights, putting the job worries of workers at the country’s small airports above concerns about aircraft emissions.

The complex relationship between environmental and social concerns can also have international repercussions.

The outsourcing of manufacturing from Europe and North America to China, India and Southeast Asia led to a transfer of CO2 emissions to those countries, but poorer countries have also gained socially in the form of higher living standards. At the same time, there has been a social cost in the outsourcing countries — the life expectancy of US workers without a bachelor’s degree has declined as the loss of blue-collar jobs has taken its toll.

Clearly, it is not easy to adequately address both environmental and social considerations, which often pull governments, and businesses, in different directions.

And yet a just transition must and can be achieved.

The International Trade Union Confederation offers the following useful recommendations on the steps needed to make it happen: 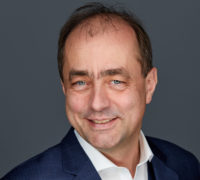 Why young talent should join the plastic revolution

4 hours ago • by Anand Narasimhan in Sustainability

The future of the plastics industry hinges on a shift to a circular business model and the recruitment of the brightest and the best young people, Lucrèce Foufopoulos says in an I... Don’t be a mixed-up chameleon! How to prioritize your ESG issues

Making materiality the cornerstone of your sustainability strategy will help you to prioritize ESG issues to ensure they drive a business strategy that benefits both your organization and society... Carrots and sticks needed to speed up the green business transformation

Government incentives to promote green technology and collaboration between startups and established companies will help accelerate the transformation to net zero, experts said in the latest Business Schools for Climate Leadership webinar....